White House Guidance to Agencies
Guidance to President's Management Council
(Not So) Privileged Nomination Calendar: Nominees in a streamlined Senate confirmation process are taking almost 50% longer to confirm than all other nominees 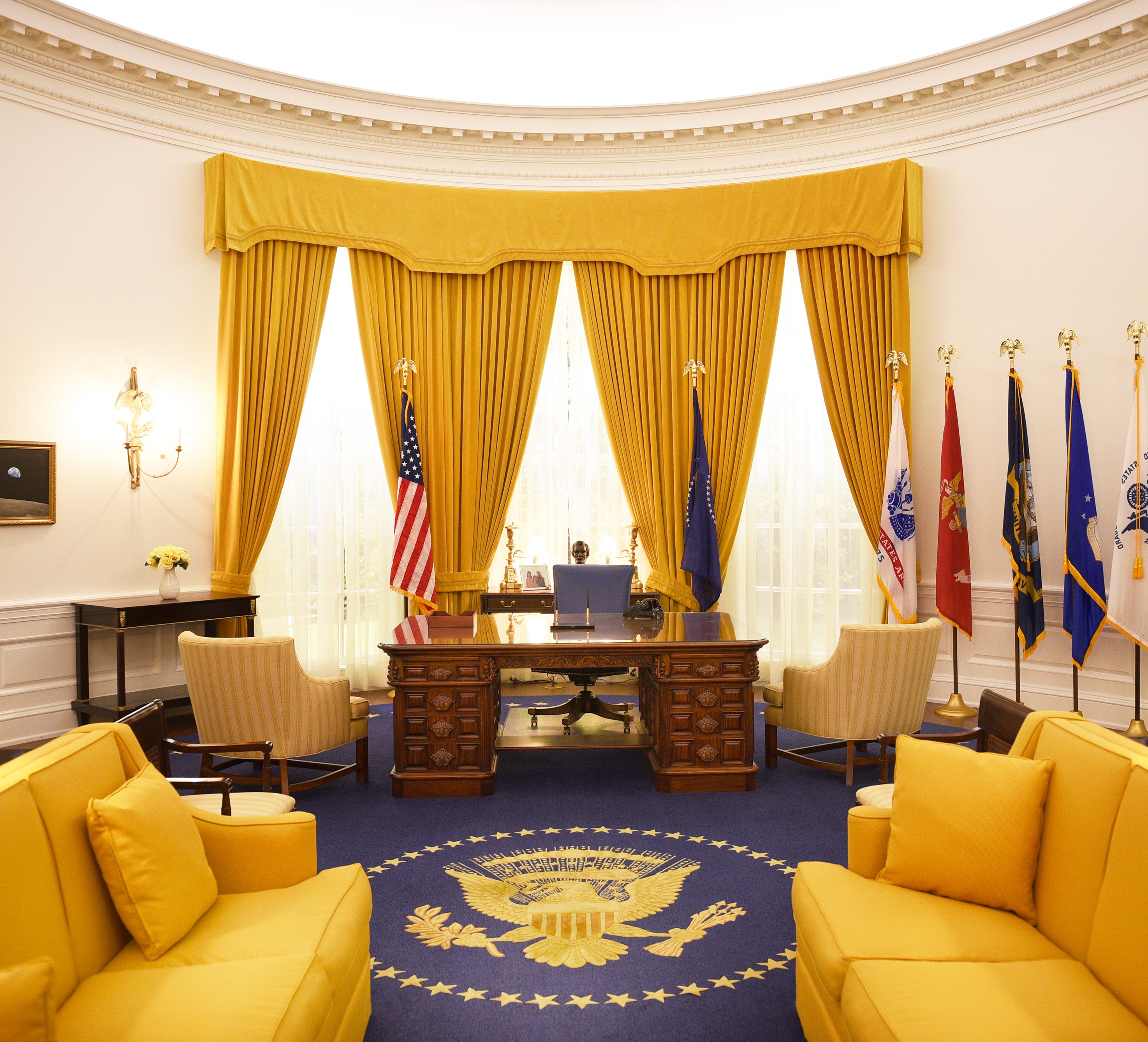 In passing the Presidential Transition Act of 1963, Congress explained: “Any disruption occasioned by the transfer of the executive power could produce results detrimental to the safety and well-being of the United States and its people.” To promote the orderly transfer of power, Congress established a framework for the federal government to prepare for a transition from one president to another.

With strong bipartisan support, the Act has been amended over the years to recognize the increasing complexities of presidential transitions.[1] The law requires the General Services Administration to provide office space and other core support services to presidents-elect and vice Presidents-elect, as well as pre-election space and support to major candidates.  The Act also requires the White House and agencies to begin transition planning well before a presidential election, benefitting both first and second term administrations.

What are Agency and Inter-Agency Transition Planning requirements?

The Act establishes an early and organized cadence for the federal government’s transition planning:

What is the Role of the General Services Administration?

The Act requires GSA to provide office space and administrative support (such as information technology and communications capabilities) to a president-elect and vice president-elect and, recognizing a growing need for transition activities to start well before election day, the Act also requires GSA to offer office space and support to major candidates in the months preceding the election, following the political conventions. In the post-election period, GSA is also authorized to pay expenses for staff, experts, postage, and travel for the transition team of the president-elect, if the president-elect is not a president who has been re-elected. Use of government aircraft also may be provided on a reimbursable basis.

GSA also serves a liaison between transition teams and the federal government, helping, for example, to ensure that a president-elect’s “beach-head” team is cleared to enter each agency and be on the job immediately after inauguration of the new president. The law requires the GSA Administrator to designate a senior career official to serve as the Federal Transition Coordinator, who coordinates transition planning across agencies. GSA is also required to compile a report on modern transitions and develop a transition directory with comprehensive information on the officers, organization, and responsibilities of each federal agency. GSA also provides support to help outgoing presidents as they depart the White House.

Also, recognizing that incoming political appointees face unique challenges and requirements coming into federal service, the Act allows GSA to expend funds of training for new appointees during the entire duration of a president’s term, not just during transition or at the beginning of the term. GSA also provides support to help outgoing presidents as they depart the White House.

How does the Act help with transition related to national security?

The Act directs the Federal Bureau of Investigation and other agencies responsible for conducting background investigations to conduct those investigations expeditiously, with the goal of providing appropriate security clearances before inauguration for the individuals that the President-elect has identified for high level national security positions, including secretaries and undersecretaries of cabinet-level agencies. The law also requires that the president-elect be given a classified summary as soon as possible after the election on threats to national security, covert military operations, and pending decisions on possible uses of military force. The White House Transition Coordinating Council is tasked with conducting interagency emergency preparedness and response exercises.

Separately, the Intelligence Reform and Terrorism Prevention Act of 2004[2] allows each eligible candidate, before the election, to submit security clearance requests for prospective transition team members who will need access to classified information. The law directs that background investigations and security clearance determinations for these individuals be completed, to the fullest extent practicable, by the day after the date of the election.

What requirements are placed on recipients of transition assistance?

How are presidential transitions funded?

Presidential transitions are funded through a combination of federally appropriated funds and private funds. Congress provided $9.62 million for transition activities in the Consolidated Appropriations Act, 2020, and the President has requested $9.9 million for activities in fiscal year 2021.

To accept private funding, an eligible candidate must establish an entity that is legally separate from the campaign and that qualifies under section 501(c)(4) of the Internal Revenue Code.  An eligible candidate may transfer into this entity contributions received for his or her general election campaign and may also solicit and accept donations directly into it. Contributions per person or organization may not exceed $5,000. As noted above, contributions must be disclosed to GSA.

What happens if a President is re-elected?

What happens if the result of the election is unclear? The law provides that an eligible candidate has the right to the facilities and services provided to eligible candidates until the date on which the Administrator is able to determine the apparent successful candidates for the office of president and vice president.

Post-Election (if there is a change in administration)