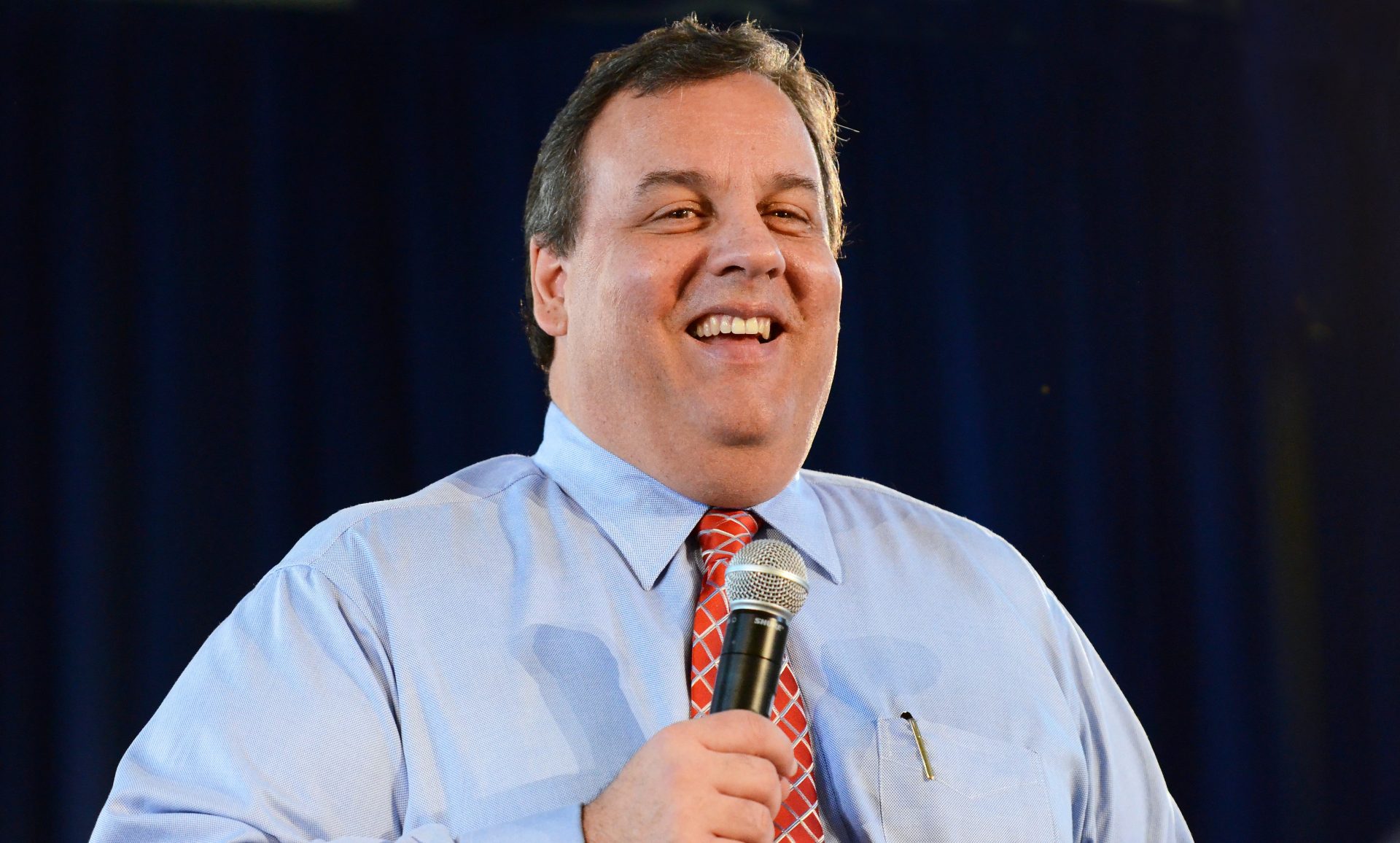 Donald Trump‘s 2016-17 presidential transition was famously bumpy in part because the president-elect made a change in transition leadership only days after the election. Former New Jersey Gov. Chris Christie was chairman of the Trump transition team from May 2016  until shortly after Election Day, but he had done extensive preparation to help the new president be ready to govern. On this episode of Transition Lab, Christie tells host David Marchick how he planned the transition and where it went wrong, offers some advice for 2020 and ponders his own future.

Marchick asked Christie about his experience with then-candidate Trump in 2016 regarding the need for transition planning before the November presidential election.

Christie: “He became convinced that he had to do this legally and he just tried to stay as far away from it as much as he could. The only time I ever really spoke to him about it…was on rare occasions where he read something in the news about the transition and he would then call and give me some reaction to it. Each time he called, he’d say to me, ‘Chris, you’re wasting a lot of time on this. You and I are both so smart, if we win this thing, we can do the entire transition if we just leave the victory party two hours early.’”

“What they said to me is you don’t have a day to waste. The government is bigger and more complex than it’s ever been, and if your candidate wins, he is going to be the least well-versed in the intricacies of how government operates than any president of our lifetime. You’re going to have to have an even more detailed plan prepared for him to have him prepared in the 73 days…between the election and inauguration.”

Marchick asked Christie what he focused on during the pre-election transition.

Christie: “The first was to listen to what the candidate was saying on the campaign trail, and then give him a roadmap to achieve every one of the things…in either a 100-day or 200-day plan. First was laying out those individual promises…and then putting groups together who were expert in that area to be able to prepare white papers that would say how you get from promise to accomplishment.

The second big piece was putting together the landing teams and blueprints for each department in the federal government so that you would have a group of people who were qualified to go in there beginning the day after the election. The third piece was personnel…We were looking at Cabinet level, sub-Cabinet and White House staff….We did a lot of outreach to people in the campaign and people in the corporate world, people in the nonprofit world, to get recommendations. We then vetted people and put together an entire list of folks for each Cabinet and major sub-Cabinet position.

Marchick: “So you had done all this work, and everybody at the Partnership for Public Service and other places who worked with you said you did a great job. What was the impact of losing all this work?”

Christie: “The first term is almost over and they still haven’t recovered… In the beginning in the Trump White House, they were either lots of empty seats or (jobs) filled with lots of Obama holdovers (in places like) the National Security Council and…the departments. So you have people…who are hostile to the president personally, but he had just been elected and he wondered why he couldn’t get things done. it just has impacted this administration in every substantive way…Even if they win a second term, they won’t catch up because they gave away that 150 days or so that you can never get it back.”

Marchick asked Christie what advice he would give to the Democratic candidate Joseph Biden’s presidential transition team based on his own 2016 experience.

Christie: “Make sure that you do all the vetting you need to do on your landing teams way in advance (of the election). Decide early on whether you’re going to let any lobbyists be on those teams. You’re going to have to have really good people, smart, experienced people who are literally ready to go in the day after the election. Have all that stuff squared away and the rules laid out right in the beginning so that nobody can raise any issues that can trip you up…I don’t think you can ever spend enough time on personnel because in government, personnel turn out to be policy to a large extent.”

Marchick asked Christie about his plans for the future and if he sees himself holding public office again.

Christie: “I could see myself reentering public life at some point in the next number of years…I’m not going to be one of a hundred in the United States Senate, or one of 435 of the House. Not my style, not the way I would want to do things…I don’t have a crystal ball and you can’t tell for certain what opportunities will present themselves and whether you’ll be able to take advantage of those or not. But if I were a betting man, I would bet on the fact that I’ll have another opportunity in public life somewhere down the road.”