Women on the White House “A-Team” 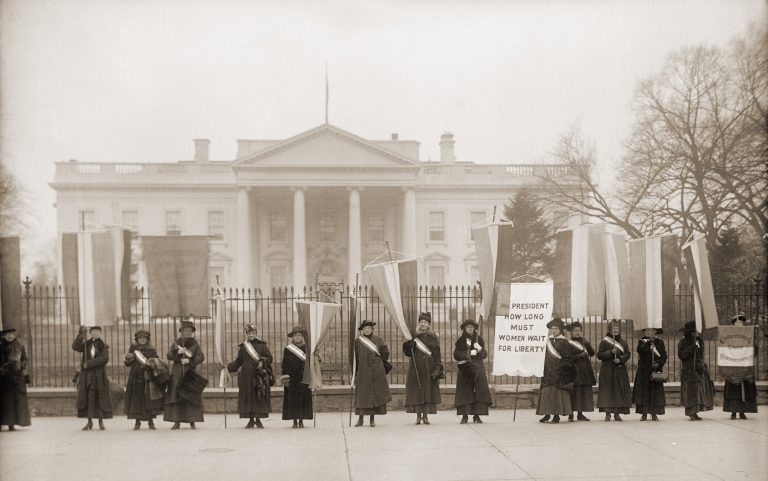 As we mark the centennial of the 19th Amendment that gave women the right to vote, it is clear women have made progress at all levels of government. Officials such as former Secretary of State Condoleezza Rice during George W. Bush’s administration, senior advisor Valerie Jarrett during Barack Obama’s administration, and Gina Haspel, CIA director since 2018, have shaped history through their public service.

The past 100 years have also marked a shift in the federal government, with each presidential administration relying more on its advisors, or “A-Team.” Brookings Nonresident Senior Fellow of Governance Studies Kathryn Dunn Tenpas, in her new study, “The President’s Advisors: An Analysis of Women on the President’s ‘A-Team’” found that women have made up less than one fourth of this influential group during the past 36 years.

Tenpas quotes presidential scholar Bradley Patterson, who explains the importance of the presidents’ advice-givers. “Staff members have zero legal authority in their own right, yet 100 percent of presidential authority passes through their hands.”

These advisors serve as content filters for the president, informing every decision they make. The team is critically important, but even today, these advisors are overwhelmingly male.

Tenpas analyzes the National Journal’s list of “Decision Makers,” which outlines the most influential members of a president’s team, to create her A-team of the advisory positions that have consistently played a key role in the past five administrations—from Ronald Reagan to Donald Trump. Here’s what she learned about the A-teams that served from 1981 to 2017:

While women have earned more seats at the table – in 1981, only 5% of Reagan’s A-team members were women versus 34% in 2009 during the Obama administration—Tenpas’ research shows there’s still much progress to be made towards equality.

Though slow progress is better than no progress, women remain dramatically underrepresented in presidential advisory roles. As the presidential candidates consider who will influence their administration beginning in 2021, it’s important that their advisors adequately reflect the country they serve.